I started the new year in Switzerland with the annual cross-country skiing camp in Goms, but then I went back to Stockholm. The remaining five weeks I used for many qualitiy trainings, where I mostly searched my way through the snowy forests equipped with map and compass. Fortunately, the snow depth was kept within reasonable limits, and so it was still just possible.  With a fifth place at the January edition of the night-o series Mila by Night and a third place at the Gore-Tex Winterrun I could prove my good shape.

During the trip from Sweden back to Switzerland I made a stop in Silkeborg and trained again in relevant terrain of the Junior World Championships. Having just arrived at home, I immediately started studying economics at the University of Basel. At the beginning I was slightly overtaxed and I had to get used to the new conditions first, but meanwhile I have settled in quite well.

Climatically the change was almost like a training in a snowstorm and then go in the sauna. From the deepest Scandinavian winter I changed to the almost summery weather in Switzerland with up to 20°C.

The annual performance test confirmed my good feeling regarding physical form. In the ascent and flat test, I was able to improve relatively significantly compared to previous years, which is of course a great motivation boost in view of the forthcoming start to the season.

After only two weeks at home, however, another highlight of the winter training was imminent. The oldest age group of the junior squad is allowed to go with the elite squad to their preparation camp in the south.  During nine days we trained first in Figueira da Foz between Lisbon and Porto and then in Portalegre at the Spanish border in great terrain and with an impressive training quality. We also took part in two WRE events. Between the "professional part" with trainings and analyzes we had a lot of fun together and enjoyed the great weather.

I travelled home with a cautious confidence. Many sections were technically very good, controlled and fast. But almost always I had a phase in the run, where I didn't do orienteering as I intended and so I didn't manage a whole convincing run, which could have given me a lot of self-confidence.

After a training weekend with the junior squad with the focus on the sprint, the season started in mid-March with the night-o Swiss Championship.  This was held in Konolfingen (BE) as a mass start. My starting phase was marked by some mistakes, which I could keep rather small, but of course add up. After running the first four controls together with Reto Egger, it was a lonely race for a long time because of the forking system. After 45' I caught Fabian Aebersold, but didn't know how we stood in the race. In the second forking system I was able to get away from him because of an administrative mistake, but afterwards I was caught up again because of a mistake on my part. At the same time, Jonas Soldini was able to catch up with the front runners. And so it came to the decision on the final lap, where I benefited from Fabian's tactical mistakes, but also made very clean and fast orienteering and thus gave them little room to manoeuvre. In the end, I saved 4s. Report in German with an interview (swiss german), an action clip and the results. 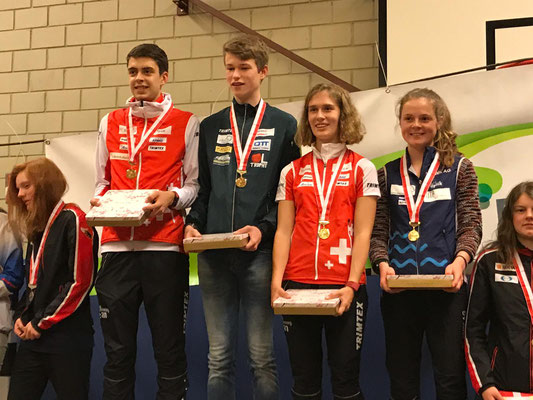 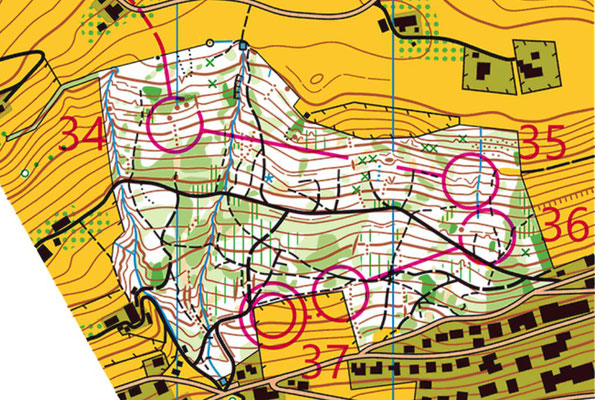 The night championship seems to fit me well. Since I was 14 years old I have won four times at the seven championships and won a total of five medals. I don't know why it usually works out so well at night, but these statistics are of course fun.

I would like to take this drive with me into the rest of the season. In 2.5 weeks the Swiss Championship over the middle distance will already take place, in May the test run series for the Junior World Championships will start. 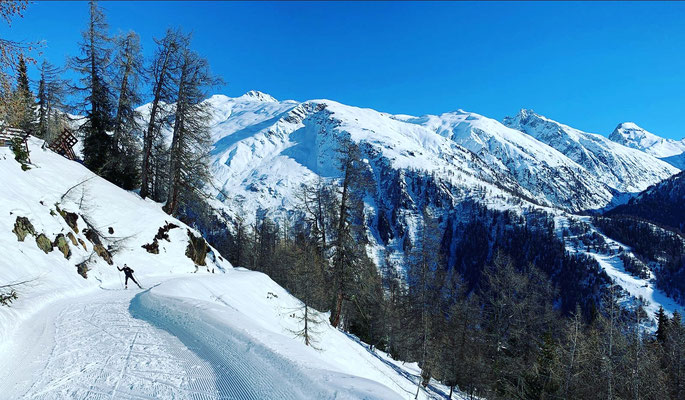 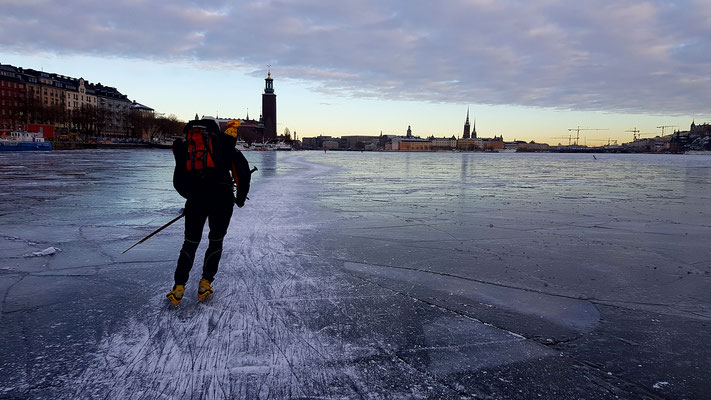 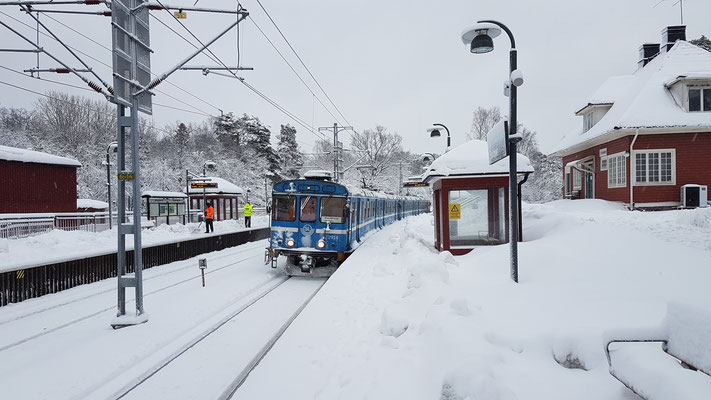 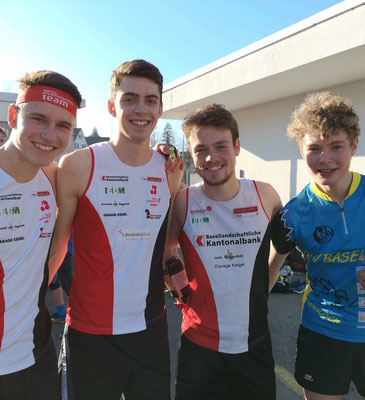 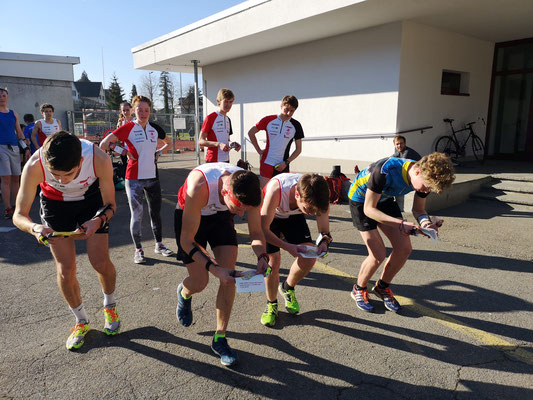 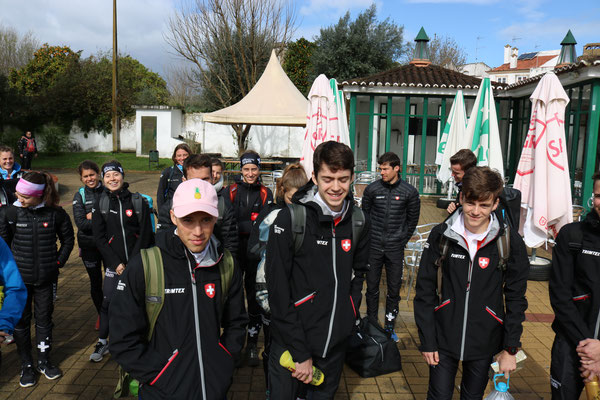 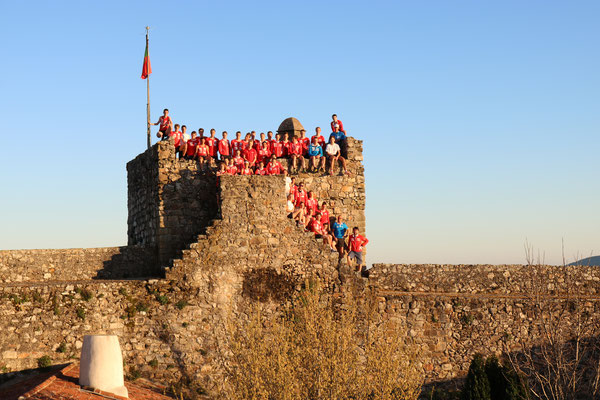 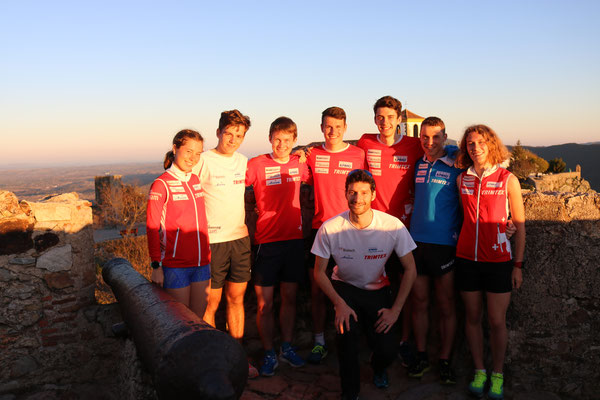